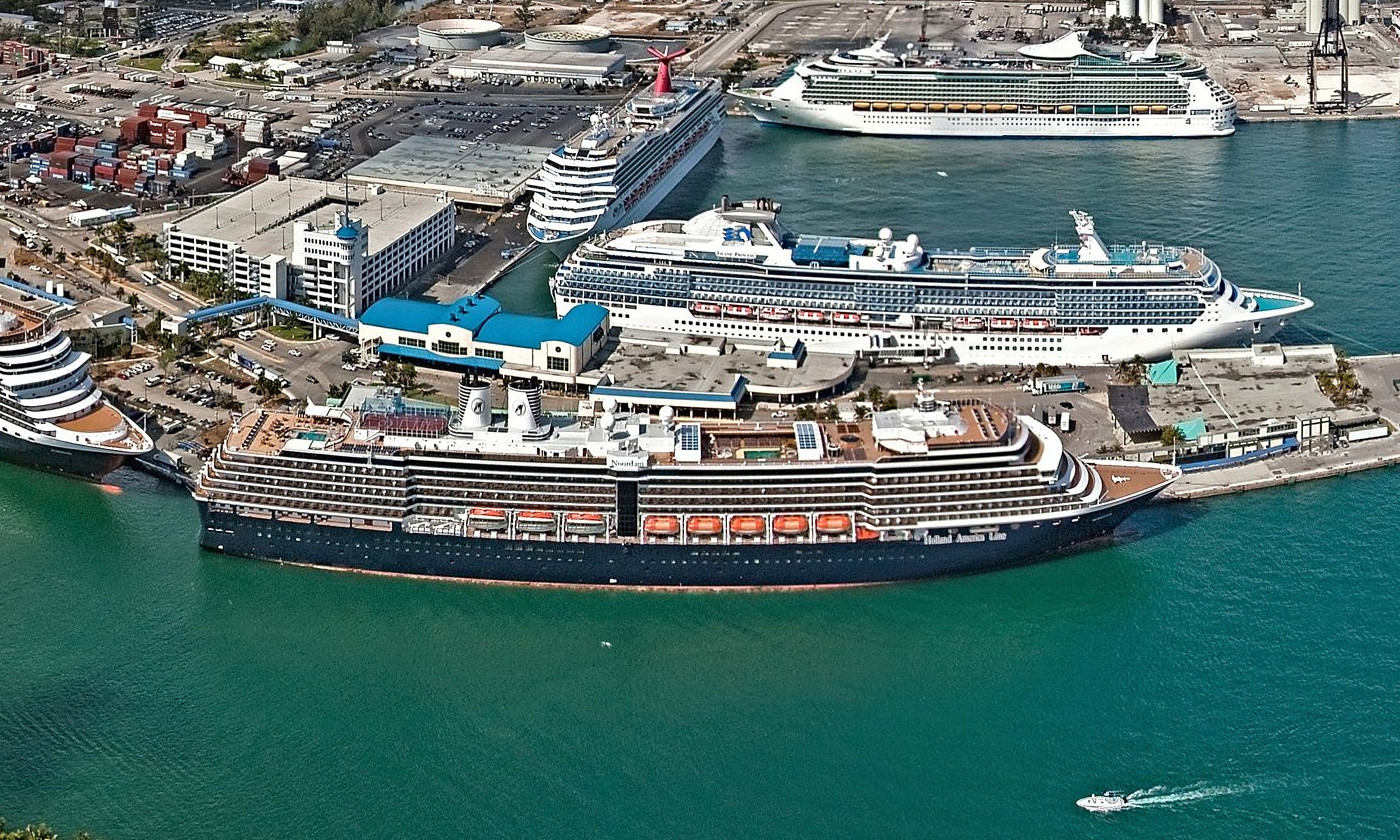 Port Everglades, located in the heart of Greater Fort Lauderdale, is a diverse seaport known as the number one seaport in Florida in terms of revenue, one of the top three cruise ports in the world, and one of the most active containerized cargo ports in the United States.  Positioned on 2,190 acres, Port Everglades provides office space, real estate, warehousing and a foreign-trade zone.  Generating more than $28 billion of annual business activity, Port Everglades supports more than 13,000 jobs in the region.

Port Everglades is currently in the process of three critical expansion projects that are projected to create 7,000 new jobs regionally and support 135,000 jobs statewide over the next 15 years, for a total 143,000 jobs. These expansion projects are expected to be completed over the next six years and will add up to five berths, widen and deepen the channel to 50 feet, and bring freight rail into the Port.

In addition, Global Trade magazine named the City of Fort Lauderdale as one of the best cities for Global Trade, and Port Everglades as one of it Favorite Ports in its November 2014 edition.

Centrally located between Miami and Palm Beach Counties, Fort Lauderdale-Hollywood International Airport (FLL), is a fast-growing passenger and cargo hub offering a low-cost structure to airlines, tenants and passengers. FLL also plays a major economic role in the region, contributing more than $13.2 billion to the economy and providing more than 139,000 direct and indirect jobs.

In 2015, FLL served a record 26.94 million passengers. Domestic traffic was up 7.3 percent and international traffic increased by 18 percent. A recent Airports Council International report (May 2016) ranked FLL second in the nation in total passenger growth over the prior 12 months. FLL is also a major air cargo hub, with about 90,000 tons passing through the airport annually.

With more than 600 flights a day, FLL offers nonstop service to more than 100 U.S. and international destinations in Canada, Europe, the Bahamas, the Caribbean, Mexico and Latin America. In mid-2016, FLL received authority to operate 41 weekly trips to Havana, in addition to other destinations in Cuba. Overall, the U.S. Department of Transportation has approved more Cuba flights from FLL than any other U.S. airport. Service to Cuba began on August 31.

The global logistics cluster employs more than 20,000 in Broward County, which is projected to increase by 4.9 percent between 2015 and 2020.  Average earnings in the sector are $66,206 in Broward County.  In the three-county cluster geography, which includes Broward, Miami-Dade and Palm Beach County, this sector employs more than 71,000 jobs in 7,882 establishments, and the cluster is projected to see job growth over the next five years at 3.7 percent.

Greater Fort Lauderdale also has the workforce to support the global logistics sector, with more than 25,000 jobs in the Transportation and Warehousing industry sector in the county.  In addition, several local colleges and universities offer programs related to logistics, including the Global Trade and Logistics program at Broward College, an M.B.A. in Supply Chain Management and a Supply Chain Management Certificate at Nova Southeastern University, among others.

For information regarding locating or expanding your business in Greater Fort Lauderdale, please contact Todd Holt, the Alliance's Director of Business Development at 954-627-0124 or via email at tholt@gflalliance.org.