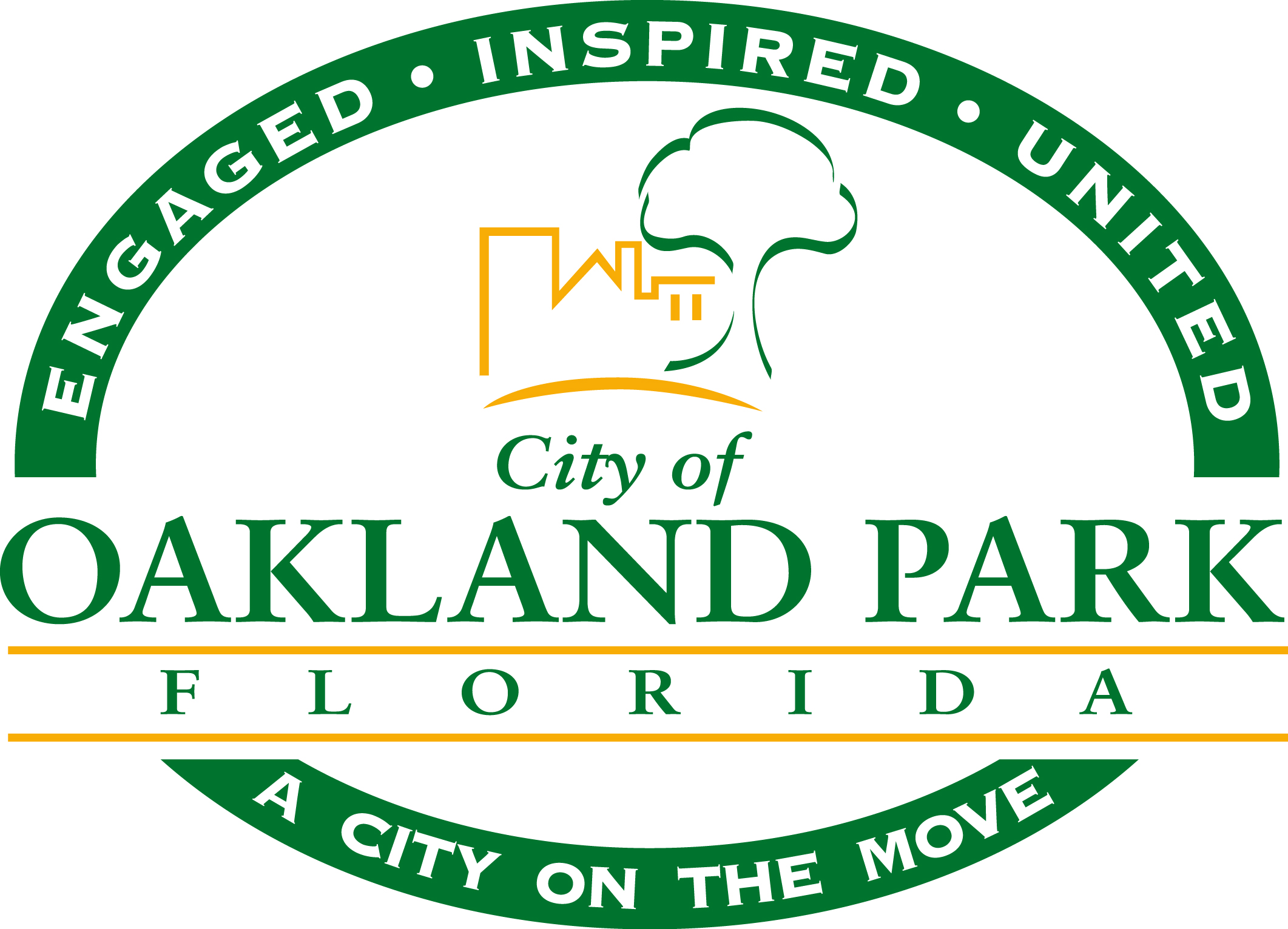 Since those early years, the City, named for the massive oaks that lined the Middle River, has become a prosperous community that still possesses the cherished values from long ago, but has combined them with a vigorous new town spirit ("The City on the Move!") to make a safe, friendly haven for families and businesses alike.

With a population of 44,339 and covering more than eight (8) square miles, Oakland Park was the first municipality in Florida to organize a public safety department and the first City in the State to initiate a recycling program.

Oakland Park prides itself on evolving from a farming community to a progressive city that cares for its private and commercial residents and through careful redevelopment will provide all the modern amenities afforded by any large city without sacrificing our small-town atmosphere.

Oakland Park has excellent parks – including a dog park and canoe/kayak launch, its own library, outstanding schools and hospitals, and a thriving Downtown Culinary Arts District in close proximity to many of its beautiful residential neighborhoods. Its location near the center of South Florida and adjacent to major transportation arteries, and the expansion of the business infrastructure, make the city an attractive destination for commercial and tourist ventures. For information regarding economic development programs and assistance in the City of Oakland Park, please click here.