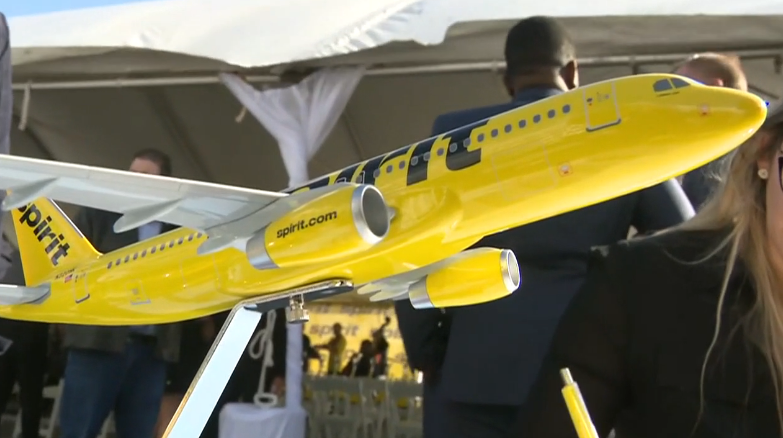 DeSantis, Lt. Gov. Jeanette Nunez and Spirit Airlines President and CEO Ted Christie were among the officials who stuck shovels into the ceremonial dirt at the future site of the low-fare airline carrier's new home. 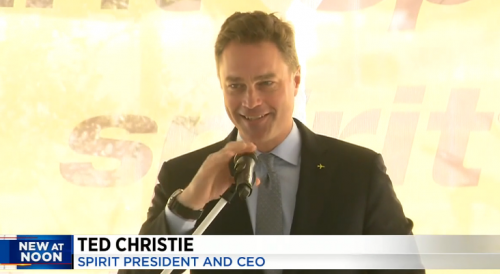 “I am blown away,” Christie said. “This is a tremendous amount of work that came to get us to where we are today.”

Spirit is moving its headquarters from its current home in Miramar to Dania Pointe, just south of its main hub at Fort Lauderdale-Hollywood International Airport. 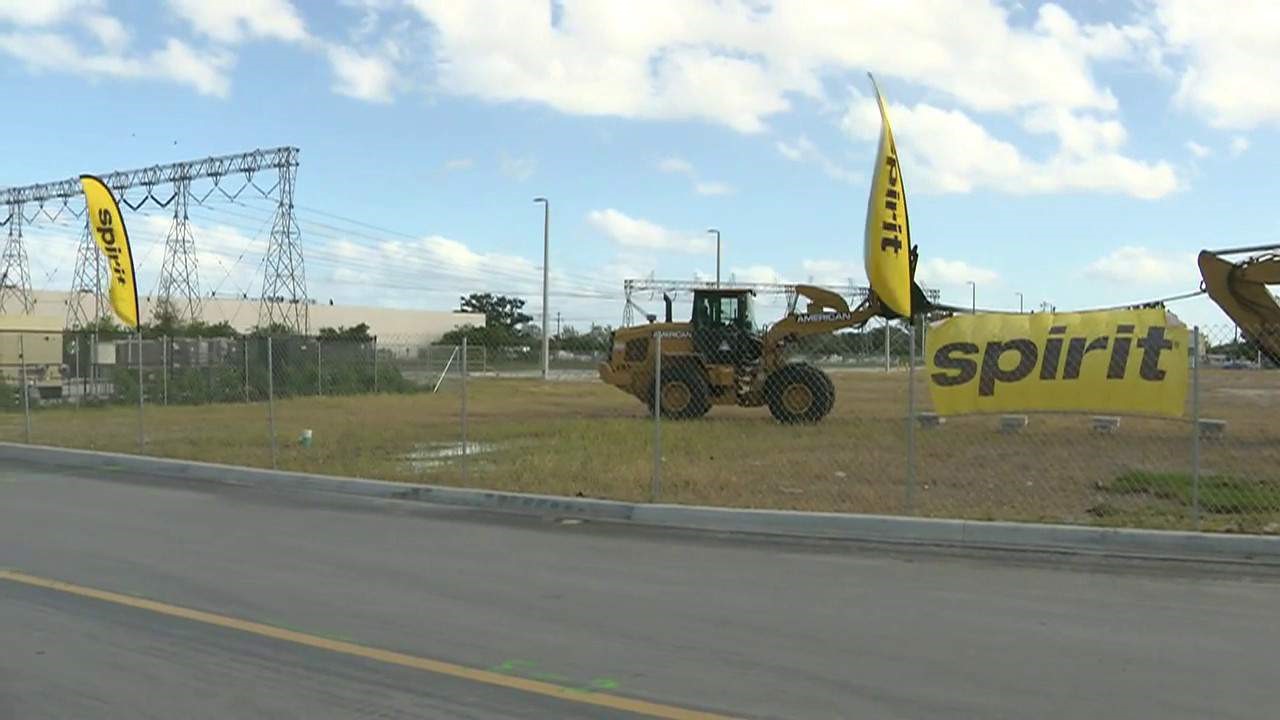 This is the site of the future Spirit Airlines headquarters in Dania Beach. 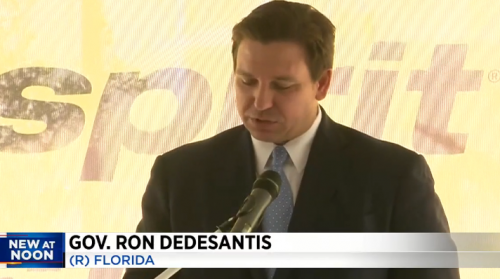 “This is a big deal,” DeSantis said. “I mean, Spirit’s the seventh-largest carrier in the United States. They’re doing over 700 flights -- or almost 700 flights -- a day to 75 different destinations in 16 countries throughout Latin America and the Caribbean.” 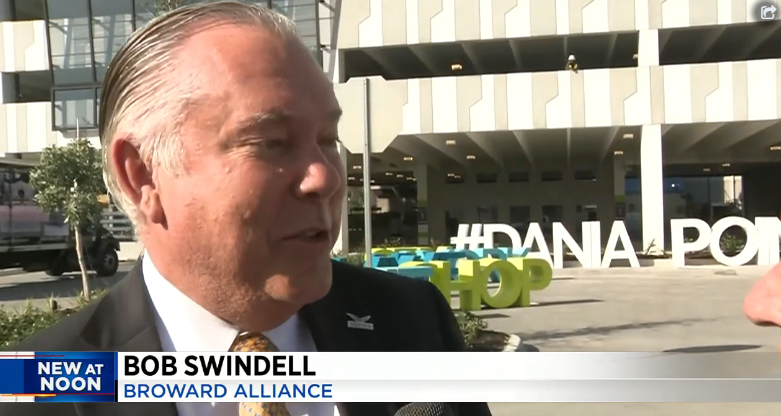 “They didn’t make it easy for us,” Bob Swindell, president and CEO of the Greater Fort Lauderdale Alliance, said of Spirit’s search for a new home. “They’re a publicly traded company and Ted Christie and his team evaluated multiple site locations before they decided on this location in Broward County.”

When the $250 million building is completed in two years, about 1,200 people will work there for an average annual salary that DeSantis said would be $80,000.