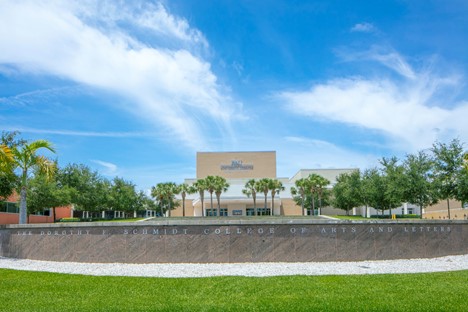 Florida Atlantic University officially announced today that it has received its largest gift in school history – a $20 million gift from benefactors Kurt and Marilyn Wallach. This transformational gift will create the Kurt and Marilyn Wallach Institute for Holocaust and Jewish Studies housed in FAU’s Dorothy F. Schmidt College of Arts and Letters.

A portion of this landmark gift will be used for the construction of a building or building addition in a central location on FAU’s Boca Raton campus. This will serve as the hub for Holocaust, human rights and Jewish studies education programs; allied programs related to creating greater interfaith and interethnic understanding; and will encourage enhanced collaborations to strengthen the prominence of these programs. The gift also will create an endowment to support the future establishment and operation of the new institute, which will integrate and coordinate research, service and/or educational offerings in these disciplinary areas and related programs with a mission to deter hate, bias and discrimination.

Kurt and Marilyn Wallach share a lifelong commitment to educating on the Holocaust to ensure the lessons of this horrific point in our world’s history remains relevant today and to future generations.

“We speak for those who cannot speak. We remember all the victims including our family members who perished needlessly,” Kurt Wallach said. “No one should ever be subjected to such horror. We hope that through the education we can provide that lives will be saved and history will not be repeated.”

Kurt Wallach’s parents, along with Kurt, 7 years old at the time, and his two siblings, fled Magdeburg, Germany in 1933 when his father, Mark, learned that the Nazis were targeting him for assassination. The family escaped to Scheveningen, a seaside suburb of The Hague in Holland. Then in 1936, once again sensing impending danger, Mark secured passage for his family on the Queen Mary to New York. The family then boarded a train to Cleveland, where Mark’s brother lived, to begin a new life in the United States.

Kurt Wallach was 15 years old when the Japanese bombed Pearl Harbor and he enlisted in the Navy on his 18th birthday in 1944, serving through 1946 in Panama and the Pacific. He attended Case Western Reserve University in Cleveland, receiving a Bachelor of Arts degree, and then completed graduate credits toward the Master in Arts in Hearing and Speech Pathology, a profession he never practiced, going instead into the business world.

Wallach enjoyed early success, founding, owning and operating “Kurt Wasco of Cleveland,” specializing in aluminum windows and doors. In 1956, he sold the company prior to moving to Florida, and then established Kurtell & Co. in Miami. In 1971, he renamed the company, Kurtell Growth Industries, Ltd. In 1986, they moved the company to Vero Beach.

Wallach has authored several books including “Remembering Mark: A Biography of a Father;” “Kurt’s Journey;” and “Tennis: The Whole Game: its plots, its shots, and its nots.”

He also wrote three textbooks on the atrocities of the Holocaust: “The Killing of the Jews;” “Murder Beyond Madness;” and “Man’s Inhumanity to Man,” beginning at the age of 87 years and completing his last book at the age of 93 years.

“We are honored and grateful for Kurt and Marilyn Wallach’s enormous generosity,” said FAU President John Kelly. “This historic gift will ensure that Holocaust, Jewish studies and human rights education will continue to build bridges of understanding and empathy for generations to come.”

The Wallachs are founding supporters of the U.S. Holocaust Memorial Museum and sponsors of the Indian River County Humane Society. They serve as board members for the Exchange Club Center for the Prevention of Child Abuse of the Treasure Coast, Inc.

The Wallachs are the grandparents to five and parents to FAU alumnus Mark Wallach ’04; and Kurt has two daughters from a previous marriage, Laurie and Penny. The couple reside in Vero Beach with a summer home in Sapphire, North Carolina.

“Kurt Wallach’s commitment to keeping the lessons of the Holocaust alive through his writing and teaching testimonials has long inspired us. Now, Kurt and Marilyn’s momentous gift to the Dorothy F. Schmidt College of Arts and Letters will allow us to consolidate and grow our Holocaust and Jewish Studies programs by providing a central space on campus for our various allied initiatives,” said Michael J. Horswell, Ph.D., dean of FAU’s Dorothy F. Schmidt College of Arts and Letters. “We hope that the future Wallach Building will also include a lecture hall, as well as an exhibition and reception space for traveling educational exhibits to engage students and our South Florida community in the important history of the Holocaust and related social justice topics. It is crucial that we keep the lessons alive for future generations, so those kinds of atrocities are never repeated.” 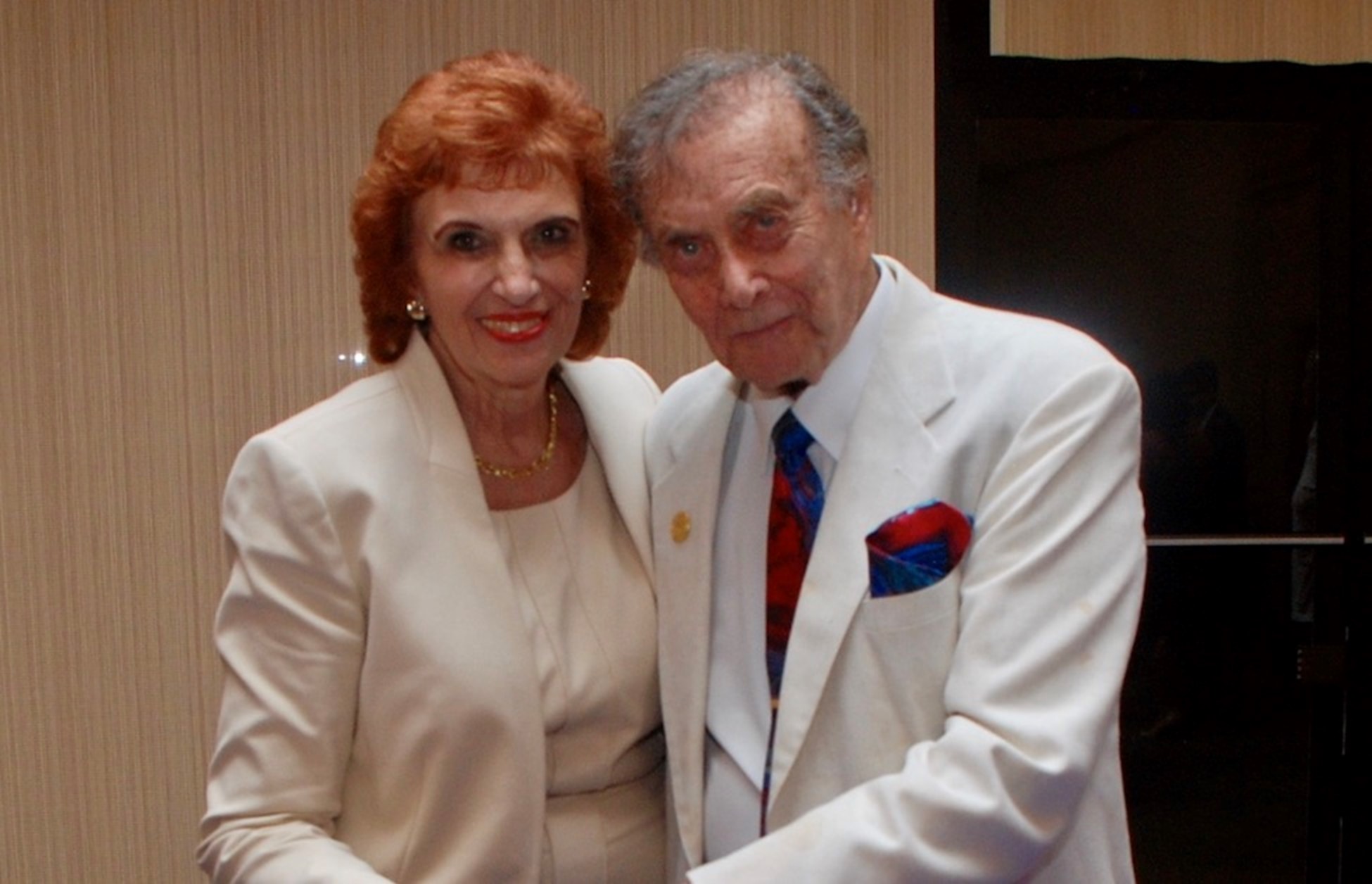